A Giro to forget 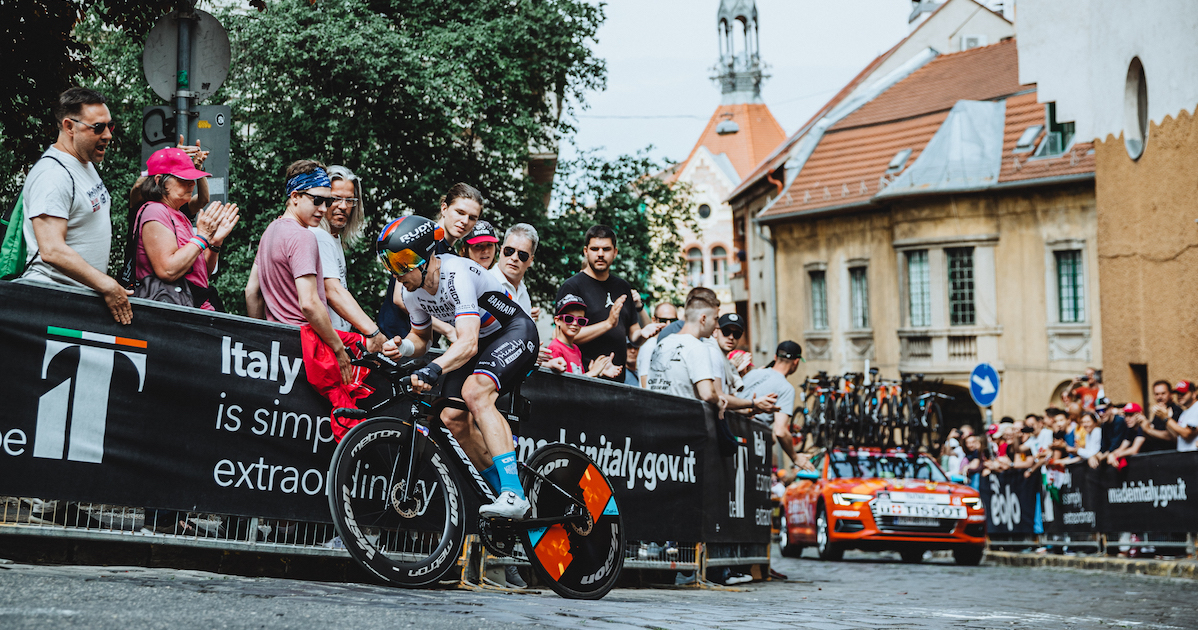 Giro d’Italia started the previous week and the Grande Partenza was hosted in Budapest this year. The first stage finished uphill, the second was the individual time trial in the streets of Budapest and the last one was a sprint stage. Tratnik was involved in a crash, just a few kilometers from the finish line in the first stage. However, he finished the stage and also did the ITT the next day, but then, unfortunately, had to abandon the race in the third stage due to the enormous pain in his wrist. X-rays show he has a broken wrist and thus Giro ended way too early for him. He is out of racing for a few weeks to heal and will come back even stronger.

“Unfortunately, Giro ended way too soon for me. The consequences of the crash in the first stage are too severe to continue. X-rays show I have a broken wrist (scaphoid) and my hand is not useful. I tried to do the ITT and hope for the best, but my wrist got swollen through the night, I didn’t sleep at all, and I knew it will be a tough day. I still tried and did my best, but the pain was too much. I don’t have any strength in my arm, I’m not even capable to pull the brakes and hold the handlebar properly. By continuing I would only risk another crash, which could have been even worse.

It was very difficult to step off the bike and abandon the race because I put so much effort into preparations for this Giro. Also, my legs felt great the first day. However, I know it was the right decision because there will be plenty of races. My goal now is to heal as soon as possible to come back even stronger. I wish all the best to my team, and I believe they will succeed in the end.”