First breakaway of the season 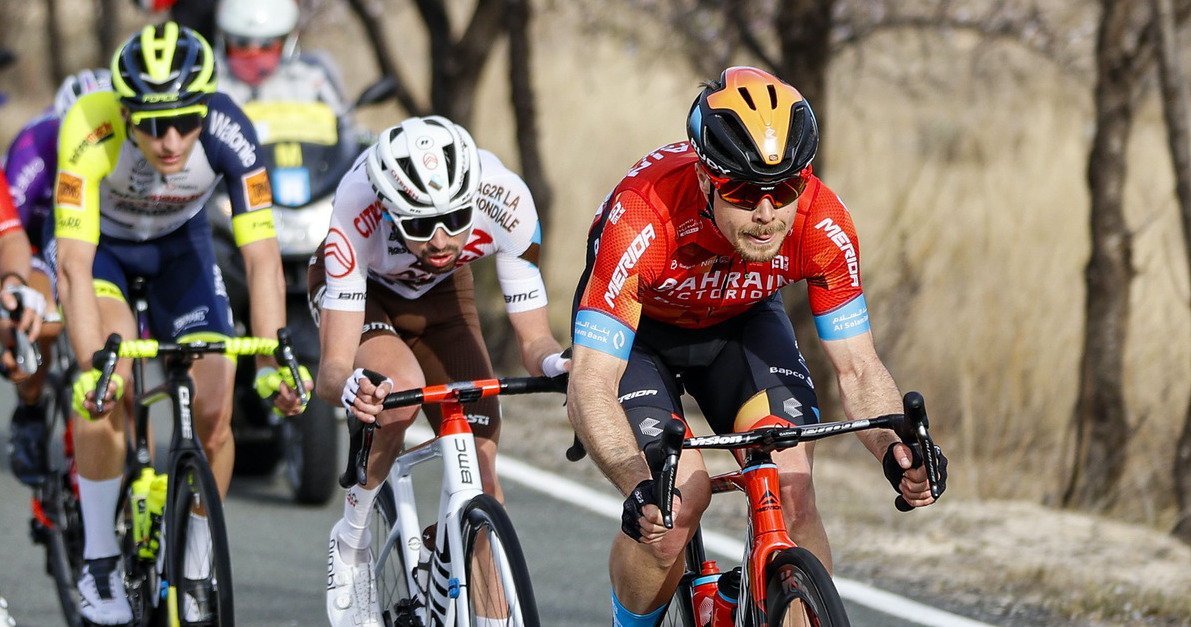 Jan Tratnik started his racing season at a stage race Volta a la Comunitat Valenciana. Together with a few other riders he spent the day in a breakaway and went solo in the last kilometers on a very steep summit finish. Unfortunately, he was caught at the start of the gravel section near the top. Nevertheless, he showed an outstanding performance at the queen stage of the race. Aleksandr Vlasov (Bora-Hansgrohe) claimed victory and moved into the overall lead.

»It wasn’t my plan to go in a breakaway, but after 50 km of attacks I saw that many teams want to be part of a breakaway, so we needed to be careful and not miss a big group that would ride away. Eventually, a group of 10 riders went and I joined them because I thought it would be better if we, as a team, are represented in front.

I felt good all day and we collaborated with guys on the front pretty well. Unfortunately, the peloton didn’t give us a lot of advantage, so I decided to attack on the last climb and give it all. I was then all alone and just fighting with myself. I already knew the climb, so I also knew that last kilometer is very steep. Unfortunately, when the steep section began, I simply didn’t have energy left in my legs to fight for victory. I’m still happy with my performance at this time of the year and I’m looking forward to next stages and races.”