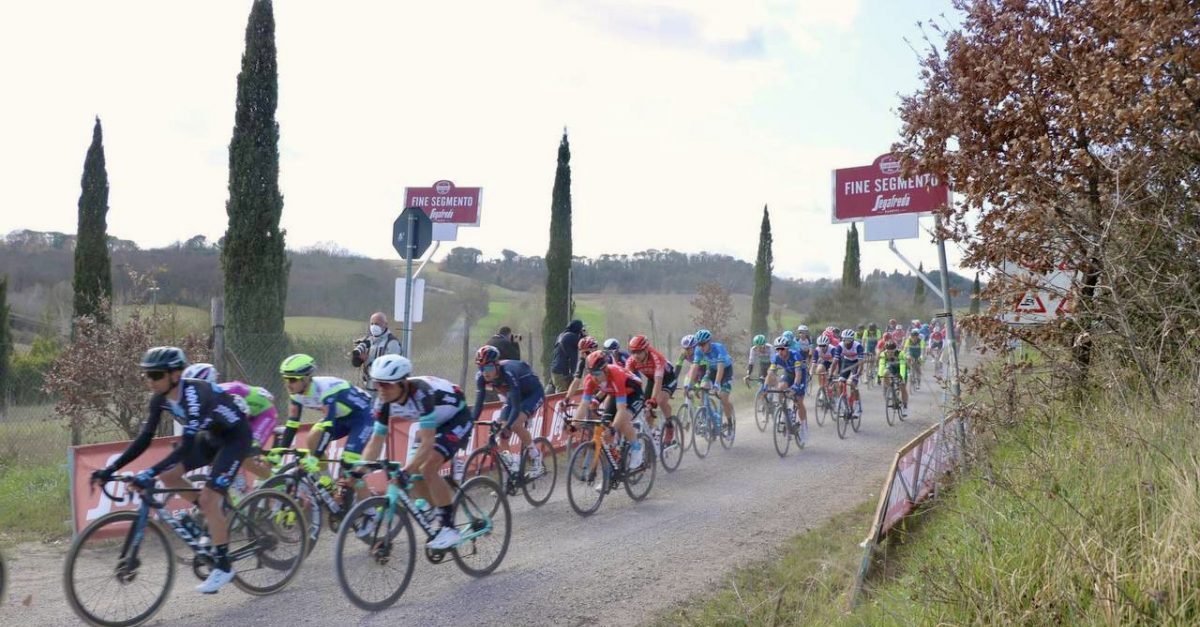 It was Mathieu van der Poel who won Strade Bianche after an explosive attack on the last climb of the gravel roads of Tuscany. Tadej Pogačar (UAE Team Emirates) was the best Slovenian rider finishing seventh. Jan did an excellent job in the role of a domestique.

“I tried to go in a breakaway right from the start of the race, but I failed. I then focused on helping my team best, and I put in a lot of effort to enable my teammates to start the gravel sections in first positions. I remained active throughout the race as some attempts to form new breakaways emerged. I did my last job 70 kilometers to the finish line, and then also my legs started to feel emptier. I’m thrilled with how the race went, mostly because I did my job well and felt strong. It was a little bit of a shock for my body to race such a demanding race for the first time in the new season, but no worries since I have a few days to recover before Tirreno-Adriatico starts. I’m very excited about the coming races.”