When quitting is not an option 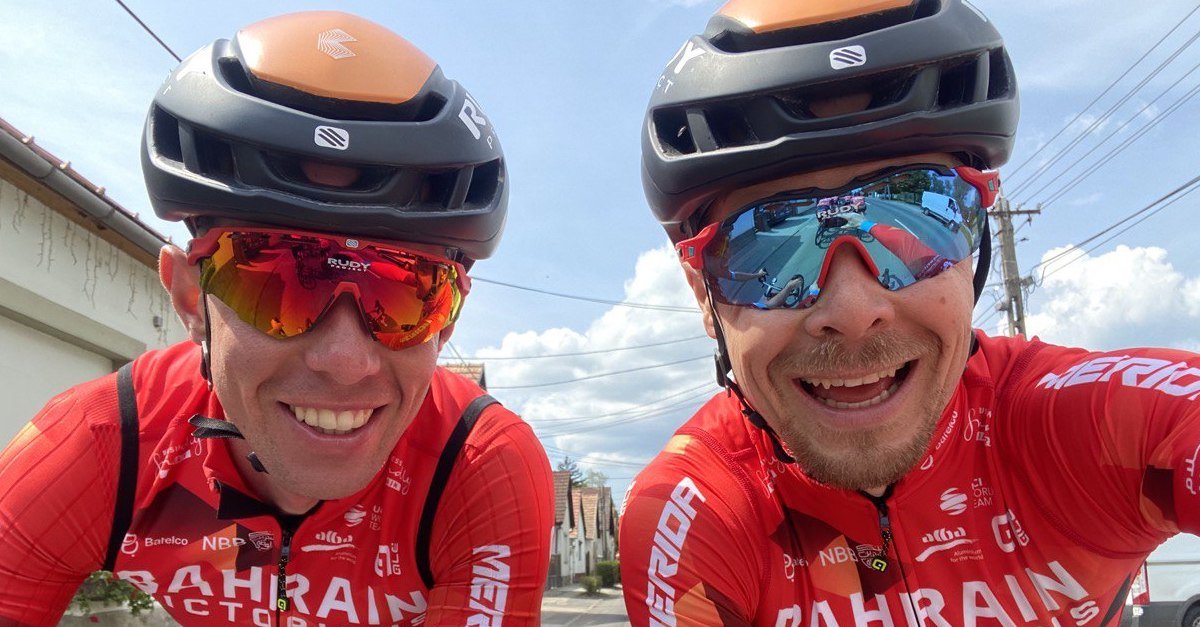 It was a very successful season but with a bit of an aftertaste. I can say that I am extremely satisfied because I proved that I could race and fight with the best in the biggest one-day classics. The World Championship hurt. I have learned in my career that you should never give up. In 2013, I almost put the bike in the corner, but then I persisted, believing that I would succeed one day and after a few years, I came back to the world tour level. I will also persevere, believe and train now to achieve a top result in the future. Now that my head is clear, I channeled all my anger into motivation, which has grown even more after this season.

Looking back, I’m proud of how my career turned out. Up, up, up, then a cold shower and slowly making my way back up. Next year, I am racing for Team Jumbo Visma. I believe that I will hone all my weaknesses, have the best support in terms of equipment, coaching, nutrition, and materials, and I really can’t wait to see where it will take me.

I probably wouldn’t have gotten to this point without some people who helped me in the most challenging moments. When I no longer knew what to do with myself. To those who didn’t turn their backs on me and believed in me – you know who you are. The list is long, but I have to mention a few of you. Miran Kavaš, with whom we started training again and building step by step my physical and mental abilities. Dejan Bajt, who recommended me to the Amplatz BMC team, so that I even had a team for 2014, otherwise I would have been without it. Team CCC because they opened the door to professional cycling for me again. Team Bahrain Victorious, in which I established my place in the world tour. I learned a lot in those 4 years with them and I’m grateful for the experience. Especially, for all the support they gave me. To all my friends, with whom we have been together since childhood and who have supported me since the beginning of my career. To the family. Idrija. And Urša. We went through some difficult times, but we both believed, saw the light at the end of the tunnel, persevered together and we made it.

The season is over, the new one will start soon. I will be “already” 33 years old, but I don’t think of it as old. I believe if you think about it, you’re making yourself old. As long as the legs are good, and the head is in place, anything is possible. If you persist and believe. I’m going on a new journey. Such that I believe will be successful and I can’t wait for it all to begin.

I would like to thank everyone who followed me and cheered me on during difficult and beautiful moments. I will do my best to continue enjoying cycling together.