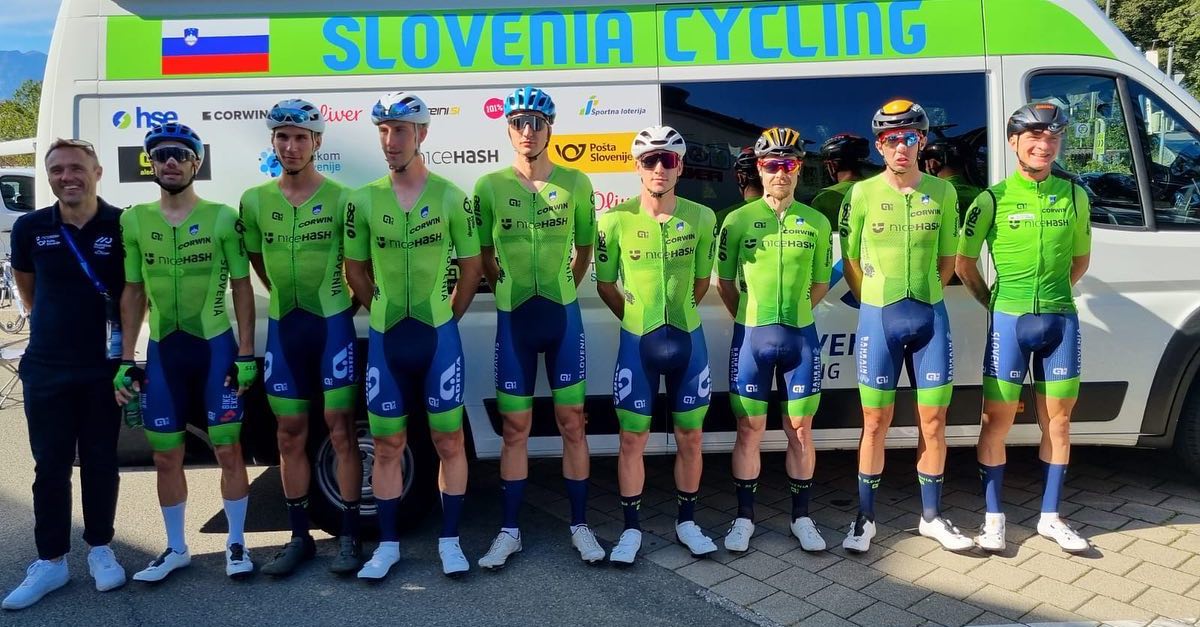 Münich hosted this year’s European Championship in cycling. Riders competed in the individual time trial on a dynamic, 24 km long route. Jan Tratnik and Matic Žumer rode for Slovenian National Team. Tratnik had a bad day after a long season and finished 13th one minute and 41 seconds behind the winner of the day – Stephan Bissegger (Switzerland).

»I have to admit this was not what I wanted today. I somehow managed to race solidly in the first part but the second part was a disaster. I’m disappointed but that’s life. I would probably be even more disappointed if I had stayed at home and watched the race on TV. I did my best but didn’t have the right power. Nevertheless, I’ve had worse days. It seems like I’m not in the best shape because my condition changes daily. I hope I will be able to continue the season more successfully.”

The road race took place on Sunday and the Slovenian national team finished 6th with Luka Mezgec. Fabio Jakobsen (the Netherlands) won the 207 km long race in a bunch sprint. Tratnik was working for the team in the last part of the race.

“European championship ended as expected – with a bunch sprint. I tried to go in a breakaway 110 km to the finish because I didn’t want a controlled race. However, the other teams were too organized and didn’t allow for surprises. We worked very well together as a team. We knew we should bring Luka in front, but we didn’t have a lead-out team. We still managed to bring Luka in front in the final laps. That was important because the final laps were very technical, and you could save a lot of energy if you stayed in front. If we compare ourselves with other teams, the rest had their lead-out teams and since we didn’t, I think Luka did amazing finishing 6th.”