Giro after the second rest day 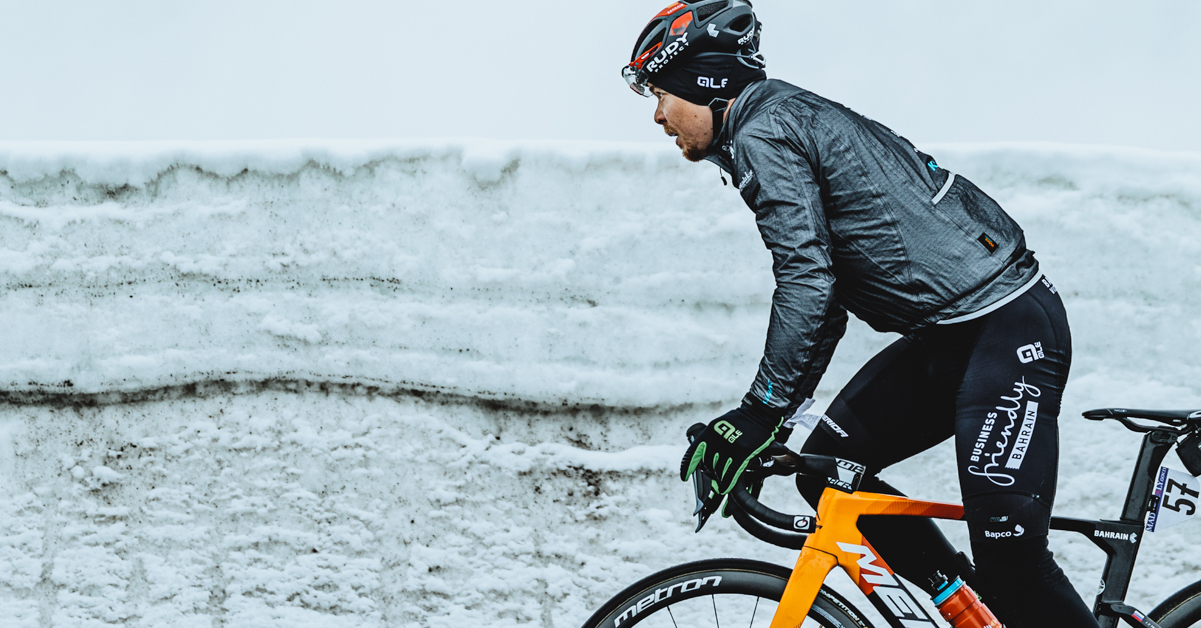 The second week of racing didn’t go by without crashes. Bahrain Victorious is now left with only 5 riders because Matej Mohorič and Gino Mader crashed out of the race. The team had to change its strategy and is now racing on Damiano Caruso, who is currently second in the general classification. Jan is doing amazing work for him. We also saw an outstanding performance on Monte Zoncolan, where he finished second, just 26 seconds behind Lorenzo Fortunato (EOLO-Kometa). Egan Bernal (INEOS Grenadiers) is still leading in the general classification.

»The second week flew by very quickly. All stages were very stressful and difficult, except for stage 13, which was flat (as a pancake ;)) and didn’t cause us any trouble. I recovered well after the first rest day and my legs were much better then. It was very important for us to do everything we could to keep Damiano as high as possible in the general classification.

I seized the opportunity in stage 14, in which I climbed second to the Monte Zoncolan. Winning such a stage would be a cherry on top, but even though I’m extremely happy with my performance. Especially if you take into consideration characteristics I have as a rider. I gave it all and there is nothing to feel bad about.

Riding in Slovenia the next day filled me with a lot of new energy and motivation, even if I didn’t fight for more visible results due to an early crash. It didn’t look as bad as it was from the beginning, but when the race was stopped my knee started to swell and hurt. I rode with quite some pain that day. However, the knee condition is getting better, and I think everything will be ok.

Yesterday’s stage was really tough. Currently, Damiano is second in the general classification, which is pretty amazing if we consider all the bad luck we had as a team. Today’s rest day is well deserved. We have four very difficult stages coming up in the next few days and we will try to defend Damiano’s second place. That’s why my personal goal now is to help Damiano and perform well on a time trial in Milan.”