Giro after the first rest day 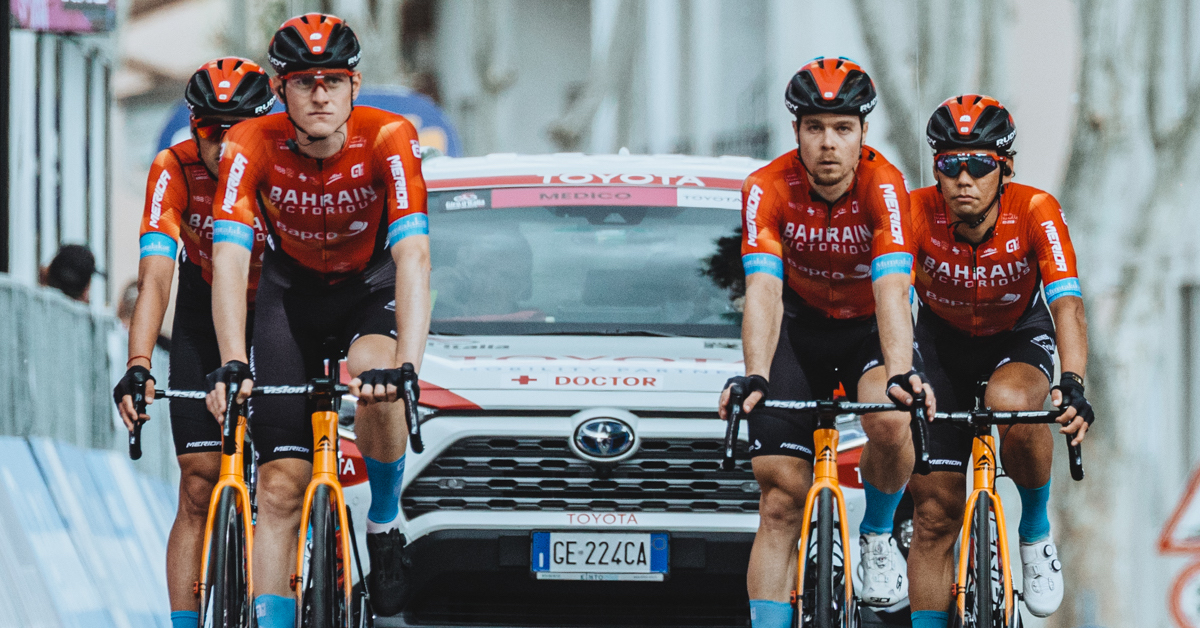 »First week, or better first half of the Giro, is done and dusted. In general, I’m satisfied with how everything turned out. I’m only a little bit disappointed with the first ITT stage, but I gave it all and I can’t blame myself. I’m very proud of the fifth place in the hilly stage, in which I was in a breakaway. Honestly, I didn’t expect to be that good, especially because that kind of finale isn’t the best for me. It was a great day and I pulled it perfectly.

Overall, my job is to help the teammates in the fight for the general classification. We had some bad luck with Landa and Matej crashing out of Giro. That’s why our strategy changed a little bit. However, we still have Caruso in the top 10, which means I will help him. At the same time, I will still try to find some opportunity to seize for my own.

I can also say I had two or three bad days when my legs didn’t feel right. I felt really empty on stage 10 and far from my best. I’m really happy today was a rest day. I hope I will recover in the next few days and I will be able to do my job 100%. I know I will be happy with myself if I will do my best and meet the team’s expectations.«