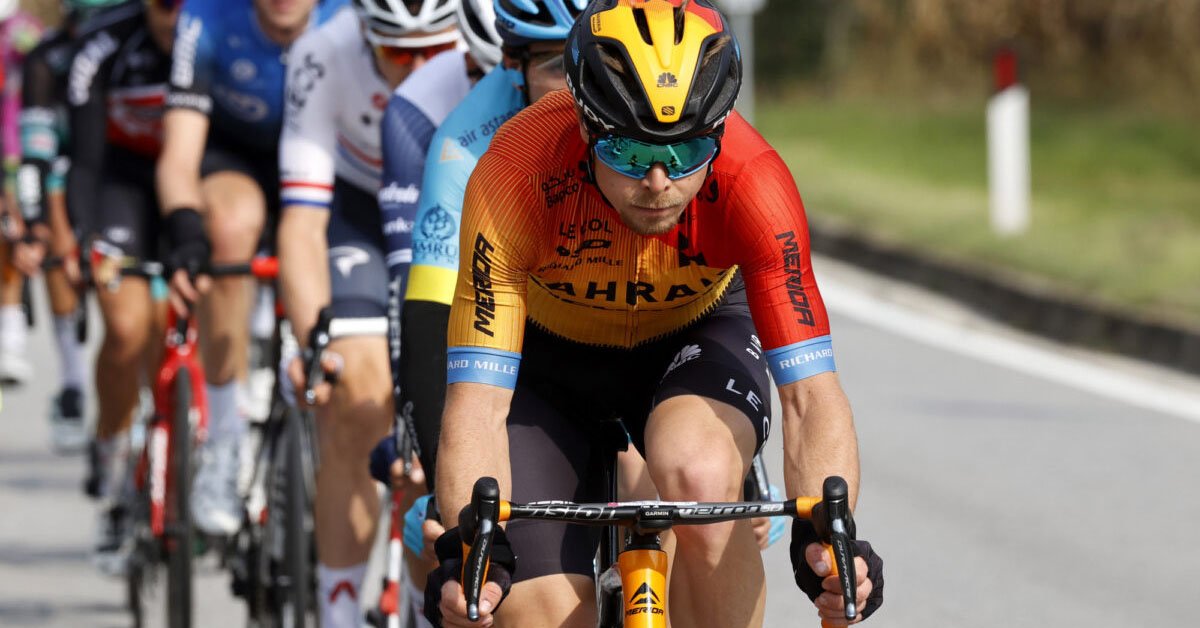 Team Bahrain-McLaren announced contract extensions with several riders, including Jan Tratnik. The media statement published on the TBM website says emphasizes Jan’s versatility and quality that has been proven time-and-time-again since joining the team back in 2019. Successful collaboration has been crowned with Stage 16 victory at Giro d’Italia 2020.

»I’m very happy to extend my contract with Team Bahrain-McLaren for the next two years, considering the current situation with Covid-19 and shortened season 2020. I think I learned a lot in the past two years and that I can continue to grow with the support of the team. I’m really excited and can’t wait for new season to start.«

»Despite 2020 being such an unsettling year these guys have remained 100% focused, so it’s great to have them part of our journey next year. And as we close out this year, I feel there is a real sense of camaraderie in the team, and I think we’ll see that play out even more on the road next year. We will always be a rider first team, so the guys who are giving it everything on the bike are supported by staff equally committed to achieving success.«

You can read more in the official press release by Team Bahrain McLaren here!