From Belgian to Ardennes Classics  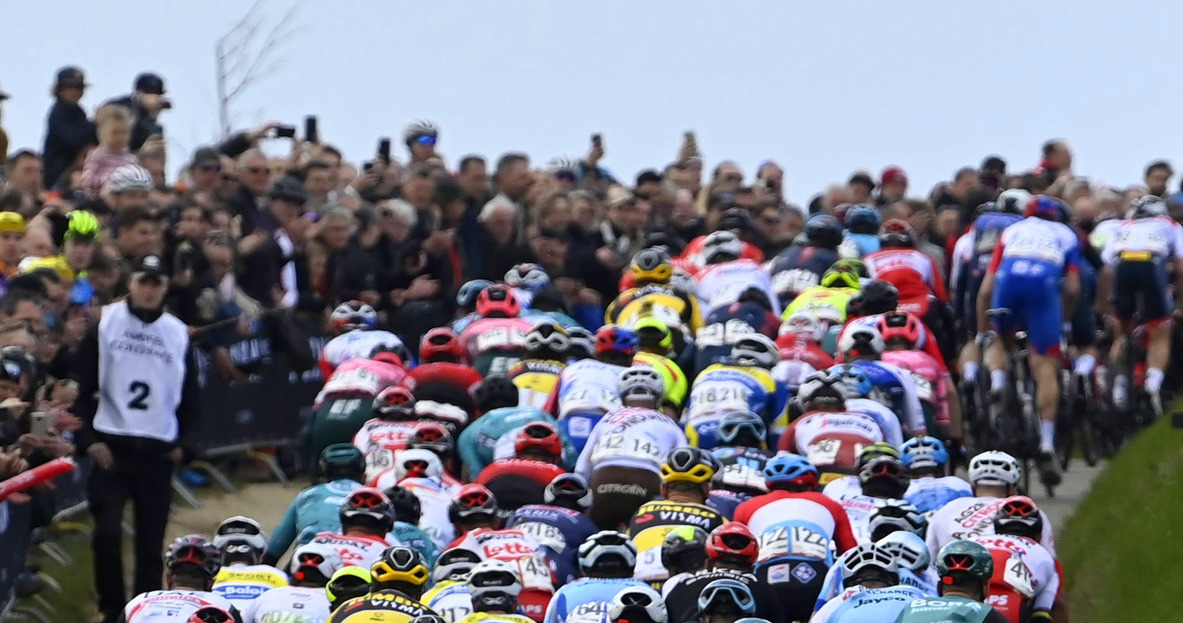 Racing continues in the Netherlands at the Ardennes Classics. Amstel Gold Race was on the schedule today in total of 254 km from Maastricht to Valkenburg. Around 50 km to the finish line, the peloton broke into smaller groups. Tratnik had some mechanical troubles and remained in the second group. Nevertheless, he fought to the finish line and crossed it in 12 place, less than half a minute behind the winner, Michal Kwiatkowski (INEOS Grenadiers). Benoit Cosnefroy (AG2R Citroen Team) was second after a tight finish line.

“I came very motivated to the race. We had a very strong team and more scenarios prepared. Unfortunately, I had some bad luck because I had to change the bike twice at the time when the peloton speeded up. I spent quite some energy coming back. I was also lucky because I wasn’t involved in a crash, but still, I had to pull the brakes and stop. I lost a lot of positions and thus some energy, which I could use in the finale. When we came in the last 60 km I felt I didn’t eat enough and didn’t feel good. I tried to eat some gels and recover but I was in deficit all the time so I couldn’t follow the key attack. I went solo then and tried to catch the first group, but I didn’t have enough power. Despite all the bad luck, I’m happy but I know I could be better. I will race Brabantse Pijl on Wednesday and then I’m going home for a quick rest and last preparations before Giro d’Italia.”

JT Team also started gearing up for Giro. We created a limited-edition shirt Grande Syuk 2022, which you can get in a preorder. Check out the Shop for more information here!