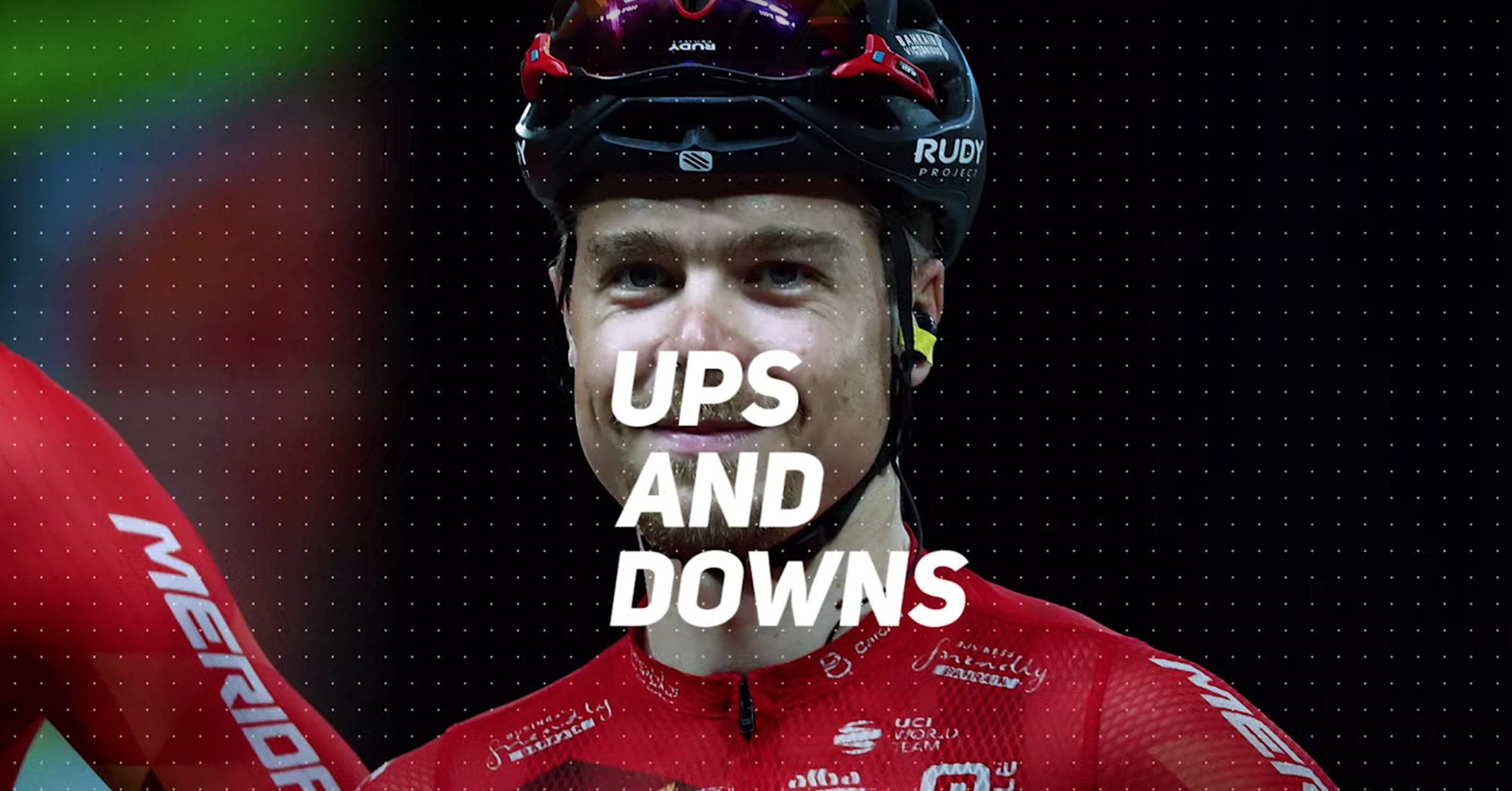 Last November, in the off-season we filmed a call for a charity purpose. After the filming, we ended up talking about Tratnik’s career and the camera remained turned on. We touch on the beginnings of his career, the (too) quick transfer to the professional team Quickstep, the period that followed in which he had to rebuild himself back from zero, the near victory in the stage of the Paris-Nice, the victory in the “Slovenian” stage of the Giro d’Italia, the Tokyo Olympics and we conclude with how professional cycling is today.

There is lots of material, the past season has been very exciting. Maybe we will film something this year too 😉