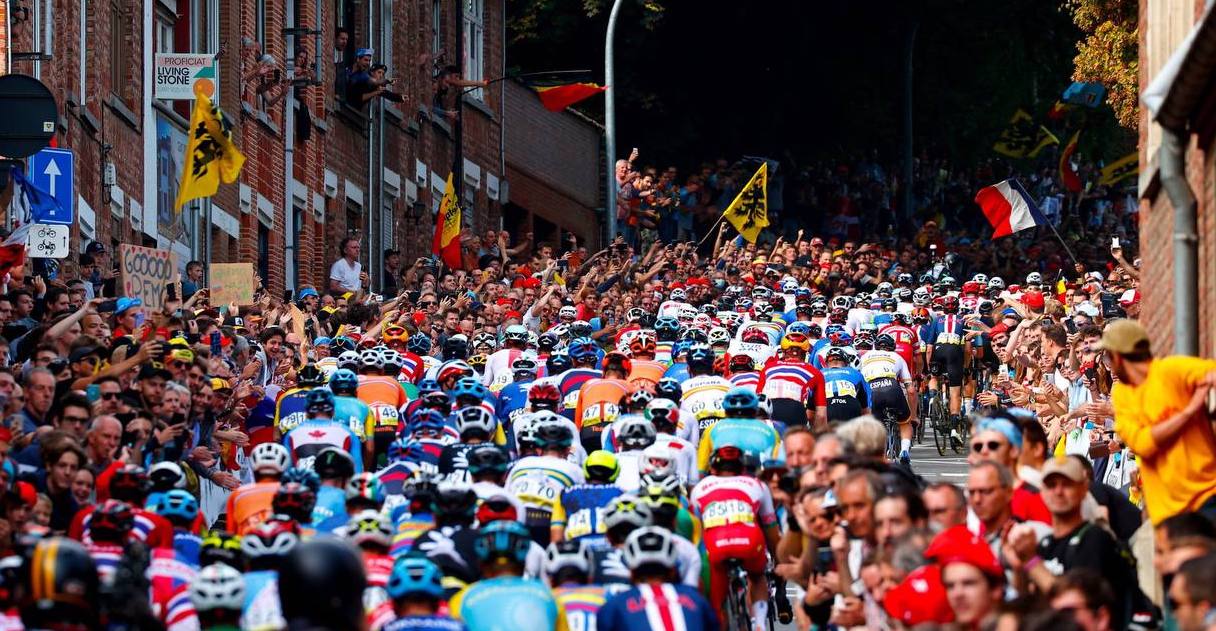 The 100th anniversary World Championship took place this weekend in Belgium. It was marked by an extraordinary atmosphere, which you can only experience in Belgium, they say. Elite men, ITT was won by Filippo Ganna (Italy), while the Slovenians – Tadej Pogačar and Jan Tratnik took 10th and 15th place, respectively. The time trial was mostly flat and relatively long, 43.4 km). The spectacular road race from Antwerp to Leuven (a total of 268.3 km) was designed as a Belgium classic and was won by Julian Alaphilippe (France). The best Slovenian was Matej Mohorič, who took 14th place.

“World Championship was my last race of this season. I rode a really good ITT, especially considering my characteristics. I’m still haunted by those 10 seconds that made me miss the top 10. Nevertheless, it also gives me extra motivation to work even harder for the upcoming time trials.

As for the road race, I can say it was total chaos. Our team raced excellently, but the route was so difficult that you simply shouldn’t make any mistakes. You had to ride in front all the time because of all the crashes, corners, accelerations, and narrow roads. If you stayed behind, you spent way more energy than the guys in front. It was necessary to race smart. I’m happy with how I raced. You could see that no team wanted to control the race, and that is why attacks started already 180 km to the finish. There was a very strong breakaway, including me and Primož. Unfortunately, the Italians missed it and then chased us down. I’m still wondering how it would be if some of them were there with us. I was still very active in the race after they caught us. I tried to control the race and help Matej save as much energy as possible for the finals.

Then I was again part of a small breakaway, but I spent all my energy there. I’m still very happy with how I raced, how we raced as a team and the atmosphere. We really get along with the guys. Matej was 14th at the end, which is a nice result, but we all probably hoped for more. However, sport is not PlayStation. All guys at the start are really strong, and small things at the end make the difference. We should be all happy and proud because each one of us gave his all, and that’s the most important. We will keep fighting, and I believe, one day, we will get this medal.

The season is over now, and I will take a month-long break. I will go on the bike, MTB but no pressure – I will listen to myself and my motivation to ride. Also, I hope I will be able to go on holidays somewhere to completely relax and come back fresh and ready to start training for next season.” 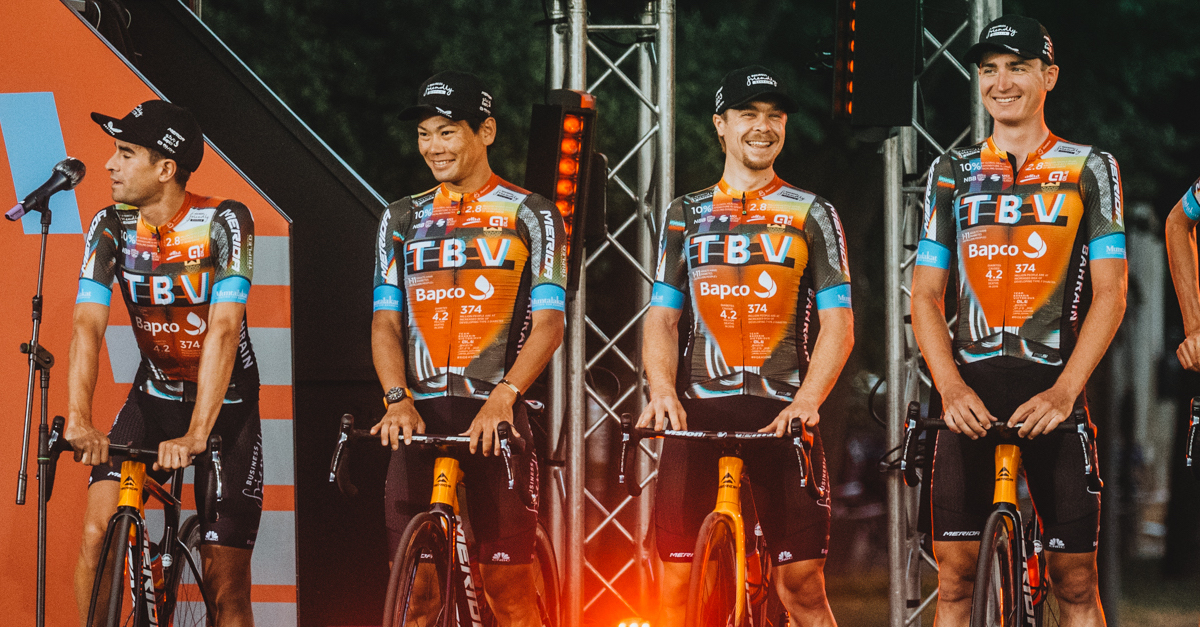 La Vuleta, which started in Burgos, now finished in Santiago de Compostela after three weeks of racing was won by Primož Roglič (Team Jumbo-Visma), followed by Enric Mas (Movistar Team) and Jack Haig (Team Bahrain-Victorious). Team Bahrain-Victorious was very successful as they also won the young rider classification by Gino Mäder and best team classification. They beat Team Jumbo-Visma for more than 7 minutes. Tratnik’s best result is third place in the prologue in Burgos. His role was to help his team leaders and he did that with excellence.

“This Vuelta was one of the hardest grand tours I ever did, especially because of the way we raced, the intensity, the heat, and long transfers between stages. Last week was super difficult because we had lots of mountain stages and the tempo was really high. However, it was great to see spectators, who came to cheer for us even in this Covid period.

We made some progress in the last week as a team because Jack then finished third in the general classification and Gino won the best young rider jersey. My role was to help both team leaders. It was a critical moment in stage 20 when Jack got a puncture and I had to drove him back to the peloton. If we failed to do that, the final general classification could be different. It was a moment in which you can see the great importance of teamwork. I also gave it all in the last ITT but I could feel the fatigue from all three weeks and the legs didn’t feel as strong as they should.

I will take a few days off now. After that, I still have the World Championship Road race at the end of September before the off-season starts.”